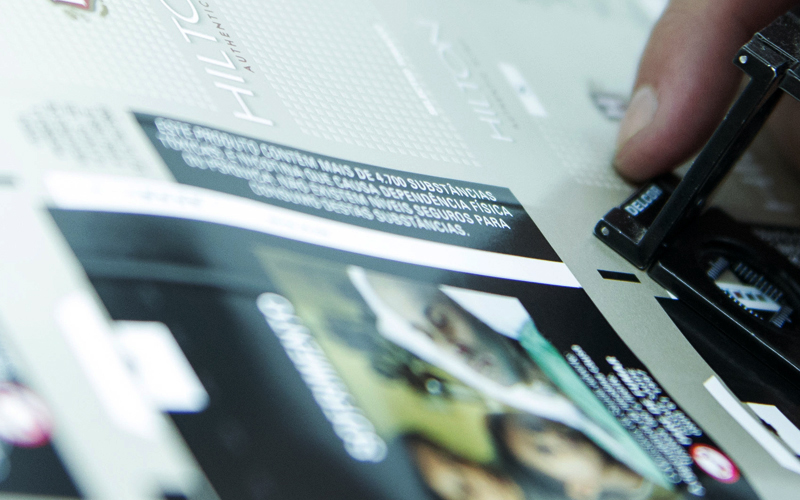 The Confederation of European Community Cigarette Manufacturers (CECCM) urges EU Member States to: • support only those proposals for creating new headings and subheadings in the WCO HS2022 classification that make a clear distinction between e-cigarettes (which do not contain tobacco) and tobacco products; • continue to support the WCO/WHO classification proposal which does make such a distinction; and • oppose the WCO Secretariat proposal which would classify the liquids used with e-cigarettes and certain tobacco products very closely together.

At the next World Customs Organization (WCO) Harmonized System Committee (HSC) meeting in March 2019, the WCO Secretariat’s proposal for the new Chapter 24 title, headings and subheadings will be discussed.

The European Commission seeks a mandate for this meeting from the EU Member States on the 25th of January in the EU Customs Union Working Party.
The Commission’s preferred option is to support the WCO/WHO proposal.

However, the Commission also recognises that the WCO Secretariat’s intention is to discuss only its own proposal at the HSC meeting and for the WCO/WHO proposal to not be considered. In order to not block the decision-making process, the Commission has suggested that the EU Member States should agree to the proposal put forward by the WCO Secretariat, even though it is, in their opinion, an inferior option.

The WCO Secretariat’s intention that only its proposal will be discussed is despite a continued lack of consensus between the WCO’s contracting parties:

• In the September 2018 HSC meeting, the WCO Secretariat proposal received 53% of the total votes cast, only marginally more than the support for the WHO / WCO Secretariat’s joint proposal.

• At the Review Sub-Committee (RSC) in November 2018, several contracting parties continued to object to the WCO Secretariat’s proposal, spoke in favour of other proposals, and no consensus was reached.

The WCO Secretariat’s proposal would:

• move the liquids used with e-cigarettes into Chapter 24 of the HS that deals with tobacco products; and

• classify e-liquids (2404.12) under the same heading as products intended for inhalation without combustion that contain tobacco (2404.11).

The new headings and subheadings being proposed by the WCO Secretariat pose serious concerns for the e-cigarette industry and for public health.

Because of the emerging evidence on their potential harm reduction compared to combustible tobacco products, a number of high-profile governmental reviews have recently called for a different treatment of e-cigarette tax and regulation from tobacco products:

• A Command Paper published in December 2018 by the UK’s Secretary of State for Health and Social Care3 confirms the government’s firm belief in the reduced risk profile of e-cigarettes and calls for proportionate regulation of e-cigarettes based on the reduced risk profile of these devices. Recommendation 6 of the Command Paper endorses the UK’s current practice of treating e-cigarettes as consumer products for taxation purposes, subject only to the 20% Value Added Tax.

• Adopting the WCO Secretariat’s proposal in its current form would contradict discussions that took place in October 2018 at the eighth Conference of the Parties (COP8) to discuss the WHO Framework Convention on Tobacco Control (FCTC). The FCTC is a treaty signed by 168 countries, legally binding in 181 countries, and for all intents and purposes serves as the global blueprint for tobacco regulation. The parties to the treaty agree that heated tobacco products are covered under the auspices of the FCTC. But attempts to bring e-cigarettes under the umbrella of the convention were rejected at COP8. It would be inappropriate to classify e-cigarettes closely together with tobacco products in the customs classification system before any agreement is reached on their global regulatory treatment under the FCTC.

Additionally, in a 2016 case, the Court of Justice of the European Union ruled that: “… electronic cigarettes display different objective characteristics from those of tobacco products.4” This ruling was reiterated in the Court of Justice of the European Union’s judgement in November 20185. Therefore, two recent judgements by the EU’s most senior court confirmed that the objective characteristics of e-cigarettes are different, in law, to those of tobacco products. It would be anomalous for the customs classification of e-cigarettes to be similar to those of any tobacco product.

It is important that the decisions made by customs authorities do not contradict the approach by other government departments at both a national and international level. If the WCO Secretariat’s proposal was adopted in its existing form, it would clearly do so.

Moreover, another important purpose of the HS is: “… to promote as close a correlation as possible between import and export trade statistics and production statistics …”6 Should the WCO Secretariat’s proposal be adopted in its current form, production statistics for heading 24.04 would be flawed insofar as they would include both products that contain tobacco and products that contain no tobacco.

In summary, an inappropriate customs tariff classification of e-cigarette products risks the unintended consequences of damaging the international trade in them. There is, in stark contrast, absolutely no downside to either the WCO or to individual customs departments from a much clearer separation of e-cigarettes from tobacco in the customs system.

Furthermore, introducing no further changes to the HS, by retaining the status quo, would be a preferable option to the WCO Secretariat’s proposal. This would avoid the risk of e-cigarettes being unduly regulated and taxed like tobacco products in certain countries.

If this cannot be achieved, the mandate for the Commission should be broad enough to capture changes to the WCO Secretariat proposal that would allow amendments that are more in line with the WCO/WHO proposal. 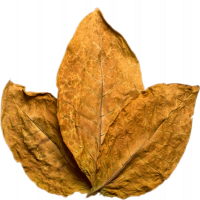 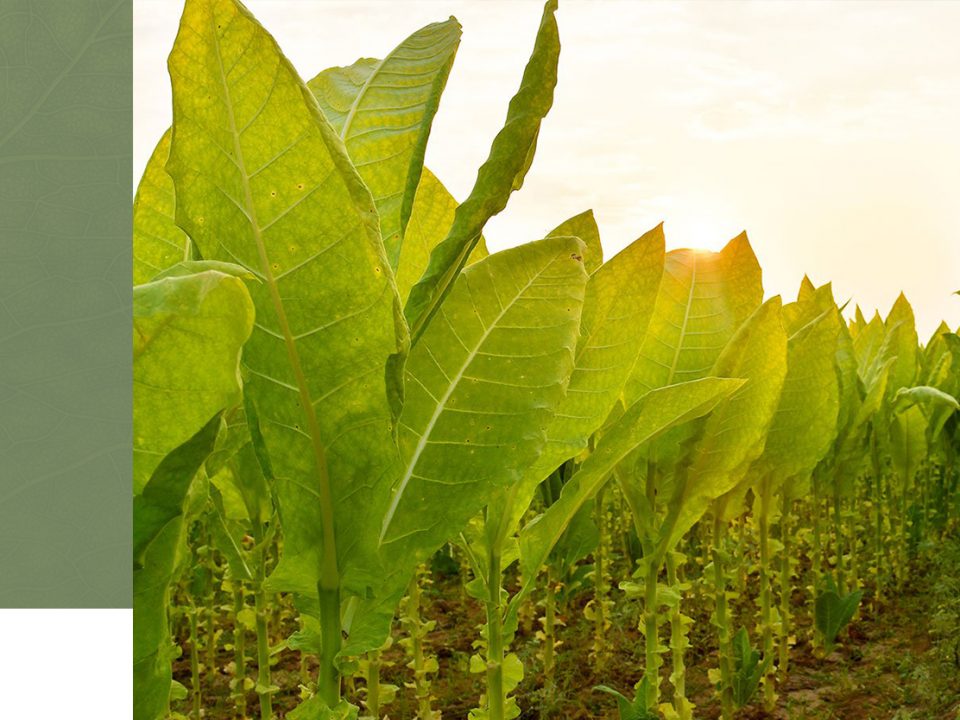